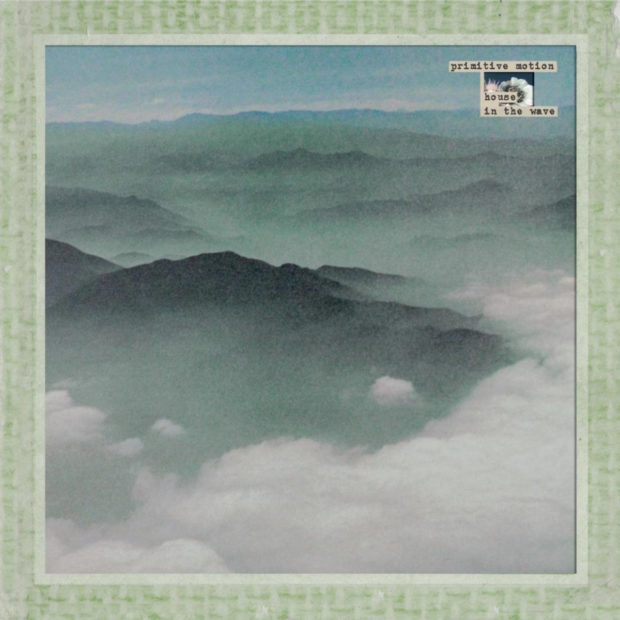 Primitive Motion – House In The Wave

A review from my quarterly Guardian column 'Music You Missed', April 2018

Once I lived with a person who played the piano. It would drift down the hall, and in and out of my dreams. House in the Wave has that same distant yet insistent tug, as though the Brisbane duo is playing in a room that, if you enter, will only be dust motes descending on diminuendos.

Sourced via a series of improvised sessions, Sandra Selig and Leighton Craig’s third album stirs saxophone, piano and voice together with garden noise, room rustles and birdsong. As the devotional drones of SBF ebb, Selig’s voice ascends, as if caught in the slipstream of a spirit. Entire songs evaporate on exit, leaving the residue of a melody you can only half recall. Though it’s not all vapour and haze. Small Orbit and Feed the Signals gesture at smooth jazz and most songs circle back to a piano or saxophone hook.

Curiously, songs fade-in and fade-out arbitrarily, as if being played before and after the record button was pressed. As if deciding on where the start and end should be were as blithe as pointing at a map while blindfolded. A comment on the deceit of recorded sound? Good for them.