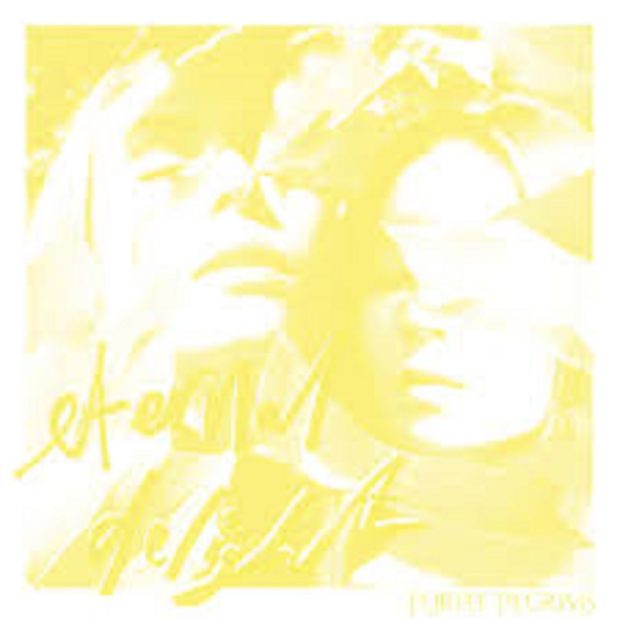 When the Christchurch earthquake levelled their home, sisters Valentine and Clementine Adams fled to China where they’d lived as children, making beautiful noise that found form as diaphanous dream-pop, which they played on tours with admirers such as Ariel Pink and Gary War. Returning to record their debut in a shed in rural New Zealand, the resulting LP could’ve come direct from golden era 4AD Records when the Cocteau Twins still roamed.

There are vintage organs and some gestural percussion but this is very much a choral record – less noir than never-endingly twilight. On a first listen, a flurry of adjectives flow: ghostly, hazy, ethereal, mystical, angelic, spectral, sensual. A quick poke through the press materials reveals everyone has said the same. A victory for Purple Pilgrims in crafting a record so steeped in a specific mood that readings of it are firmly reined in. And yes, the Adams sisters are New Zealanders (from time to time, this column will also feature artists from across the Pacific).