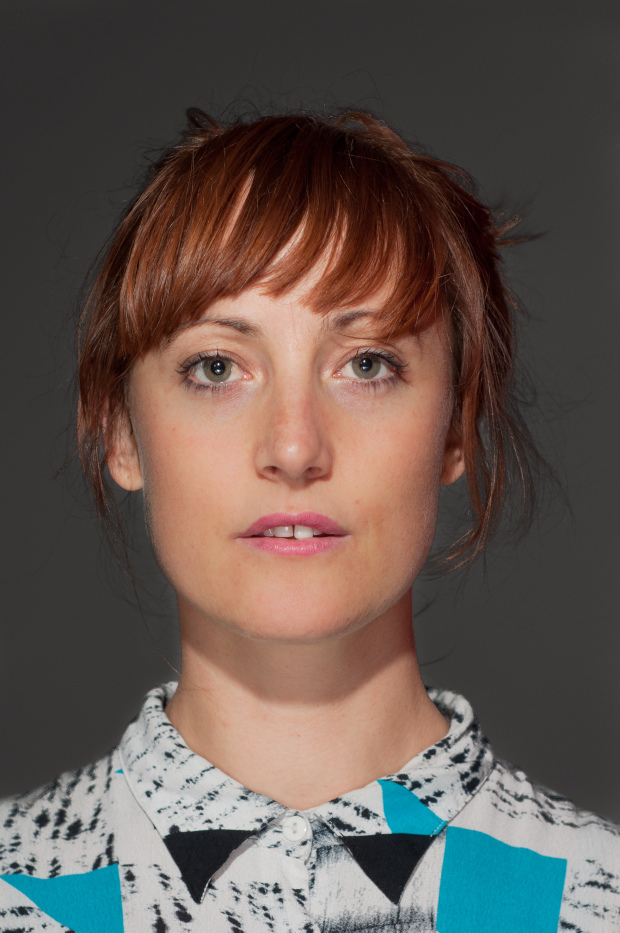 From NASA’s ‘Golden Record’ to the deviant Moon Museum to an Australian project thumbing a ride up, Kate Hennessy introduces us to the art projects aiming for the stars.

In 1977, NASA’s Voyager 1 and 2 spacecraft were launched to explore the solar system’s outer planets of Jupiter and Saturn. Job done, the probes kept on trucking until both left our solar system last year as the first human-made objects to enter interstellar space. Space boffins rejoiced, as did earthlings long enchanted by the story of the crafts’ cultural cargo: The Voyager Golden Record.

A cartridge, stylus and playing instructions were included too, as was an hour of recorded brainwaves from Ann Druyan, who later married Sagan. “I began by thinking about the history of Earth and the life it sustains,” Druyan has said. “Toward the end I permitted myself a personal statement of what it was like to fall in love.”

Since then, the ‘Golden Record’ has continued to captivate and cause controversy. Just 29-years-old when appointed the team’s Design Director, artist Jon Lomberg says the boldness of youth worked in his favour. “I was more sure of myself then, a lot rasher in some ways.” He is talking, of course, of the crippling doubt that Willoh S. Weiland, artistic director of Melbourne organisation, Aphids, has seen afflict even “established, experienced artists” when responding to the brief of a new project inspired by the Voyager Record. Called Forever Now, it asks “If you could create one minute of art to be sent into outer space, what would it be?”

Narrowed from a pool of audio-visual and sound works submitted from around the world, Forever Now announced its final 44 artists last month, including Amanda Palmer, Gotye and French musique concrète pioneer, Pierre Henry. Space is not merely an inspiration, however, with Aphids seriously canvassing options to get the art into space. They’ve tasked Dr Susan Cohn, a contemporary jeweller who’s previously worked with MIT engineers on bomb proof wearable objects, to create the physical artefact and have approached NASA, a South Korean space agency and Virgin Galactic to assess what is possible. More recently Aphids have begun to target individual astronauts, hoping one will take the object in their personal payload.

“The project explores our cultural obsession with immortalising ourselves and seeks to create a golden record for the 21st Century by asking: what best represents humanity in the face of eternity?” explains Weiland. It’s one of several legitimately bombastic mission statements that Weiland admits has invoked “terror” in responding artists. “They’ve been floored by the magnitude of it, sort of paralysed by the responsibility.”

Forever Now is not the first to try treading in the Golden Record’s footsteps. In the decades since technology enabled it, our space-related communications have ranged from puerile to ponderous; from institutionalised to anarchic. There are two ways to communicate beyond earth: the first is to use radio waves and the second is to send physical artefacts – the path Forever Now hopes to boldly go.

Pioneered in 1974 by Frank Drake’s Arecibo message from Puerto Rico, radio wave messages are these days sold by organisations such as Deep Space Communication (DSC), who will send advertisements, birthday messages, you name it. Weiland used DSC’s dish to beam her 2008 work, Yelling At Stars, live into space while the work – a soap opera formed from interviews with astronomers – was performed at the Sidney Myer Music Bowl in Melbourne. There is no shortage of examples. In 2008, NASA beamed The Beatles’ song Across the Universe into deep space and in 2009 more than 25,000 messages were sent from Canberra towards the red dwarf star Gliese 581 in the Hello From Earth initiative. Lots of messages referenced beer. One begged “Please don’t nuke us”.
If only because it is harder to achieve, humanity’s track record with sending physical artefacts is at least more considered. In 1969, an engineer apparently attached a tiny ceramic wafer to the leg of the landing module of the moon-bound Apollo 12 spacecraft. Unsanctioned by NASA and known as the Moon Museum, six works from artists including Andy Warhol, Robert Rauschenberg and Claes Oldenburg were etched on the wafer.

“That craft is still lying in some volcanic crater on the far side of the moon,” says Weiland. “It’s got its problems, I mean it’s only male artists and Warhol’s work is a cock … or a rocket … but I like it because it’s punky and weird and beautifully rendered.” She points to Fallen Astronaut, too, as a touching example – a small sculpture of an astronaut left on the moon in ’71, commemorating deaths in space exploration.

Lomberg, however, has little admiration for most artefacts sent since Voyager, primarily because they do not function as messages. “They are symbolic gestures that allow people to feel connected to the great epic of space exploration,” he says. “But as message artefacts, they are unreadable, indecipherable and useless.”

When Sydney conceptual artist and head of painting at the National Art School, Stephen Little, sent a text-based work on the Mars Exploration Rover in 2003, he wasn’t thinking of a potential audience of ETs. Rather, his thoughts were glued to his interest area: the legacy of monochromatic painting and the paradigm shift it engendered in how we think about contemporary art.

Encoded on a DVD strapped to the rover’s landing platform, Little’s work simply says ‘Monochrome (for Mars)’ in red font. “It’s long horizontal text that sort of mirrors the landscape so there’s a sense of equivalence between the work and location,” he says. Twelve years on, Little says he still enjoys seeing an orange spot in the night sky. “Realising my art is up there gives me a sense the impossible is not as impossible as we might believe.”

So what role, if any, do artists play in this genre? A crucial one, according to Weiland. “Artists are well placed to deal with this messy, incoherent world and articulate what is wonderful as well as what is complex, difficult and sublime about humanity.

“If you look at why the Moon Museum would not have been accepted by NASA, it’s because it’s weird, incomprehensible and maybe political and rude. I think it goes to the heart of the problem, that we demand art articulates a polished version of ourselves, which all of the messages have done, but there’s a real dishonesty for me in that.”

Lomberg disagrees. “Art is often ambiguous, paradoxical and highly referential to the art that preceded it. These are great qualities but not for communicating with alien minds. Truthfulness and honesty are not the hallmarks of art … and if a description of Earth should be anything, it should be honest.”

In honesty, at least, they agree, if not in how to achieve it.