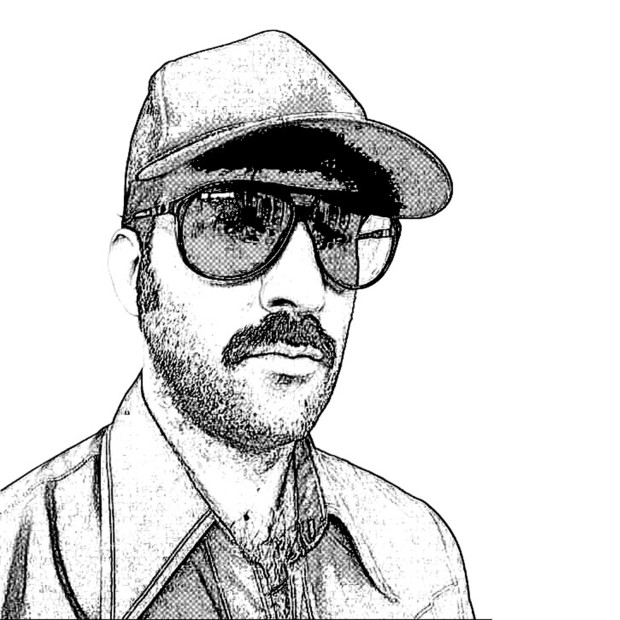 In 2007, Rand and Holland (lead by songwriter Brett Thompson) released their second album, Caravans. Its brisk and inviting folk superbly soundtracked drives through late afternoon sun and the band became a Sydney favourite, supporting Low, Bill Callahan and Jose Gonzales. Then, nothing, bar news in 2011 that they’d split.

There was, however, more music made in those final months, performed at a series of fierce and heavy shows. The spirit of those gigs was sequestered by Thompson and material was obsessively expanded on in the years following.  Released on the cassette-only offshoot of Brisbane’s Room40 label, this self-titled release (also available digitally) posthumously commemorates Rand and Holland’s best work.

The meticulous pacing of the acoustic opening track, ‘Cobra’, evokes the terrible suspense of The Necks while the 23-minute ‘Old Crow’ pulverises with percussion in the manner of Swans. Each song is intensely inward; stark yet unknowable; blurring the boundaries of folk, metal and drone into something mighty and ritualistic.