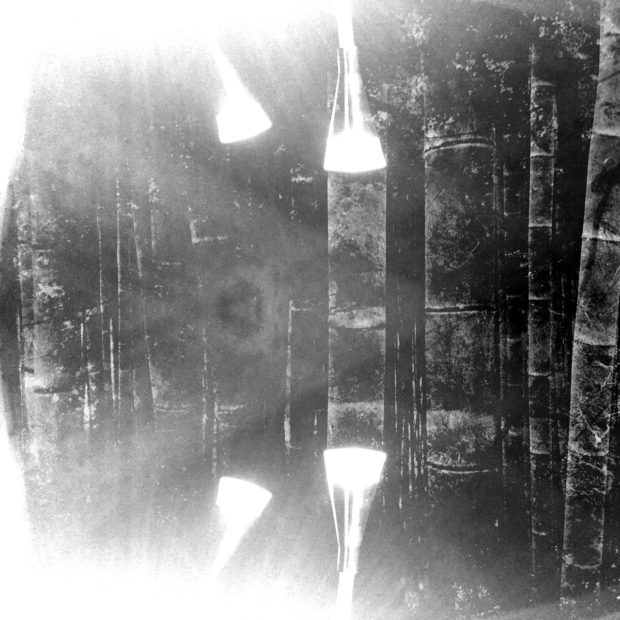 I knew of Ingall from his weirdly captivating Microwave Drone Ritual – made cooking a meat pie in a microwave – but I didn’t know Amiro. Such door-openings are part of Tandem Tapes’ goal: “The music – even instrumental music – we experience is still largely defined by language barriers,” says Ingall.

Both sides could be considered ambient – though Ingall’s is glitchy and playful, his goal to make it sound like “a cluttered room with a comfy bed” solidly achieved. Amiro’s two compositions are more new age than ambient: spacey and spectral enough to soundtrack Carl Sagan’s drift through the cosmos on his Spaceship of the Imagination.