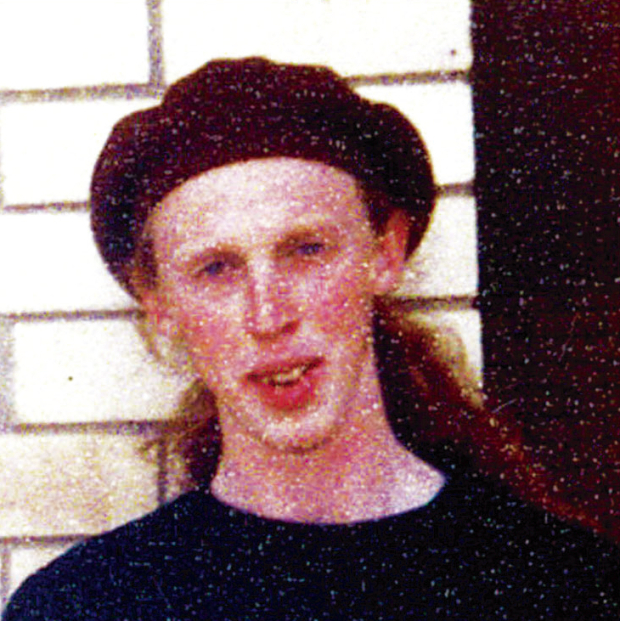 Reverend Jemima – The Council of Trent

When Zappa and Beefheart’s bands played last year, frontman of Sydney band The Holy Soul, Trent Marden, volunteered to boogie onstage in the ‘Who Are The Brain Police?’ dance-off. It’s thus no surprise Marden’s solo project showcases his love for the infantile yet wickedly fun experimentation of both dead legends. That said, ‘Into The Sea’ evokes The Pod-era Ween, the surreal atmospherics of ‘Not So Secret Track’ summon The Mighty Boosh and the low-fi folk of ‘Now I Know Her Name’ is very early Beck.

While most tracks are non-commitally short and there’s no clue which of Marden’s numerous guitar effects and pedals he likes most, the highlight is the long and acid-fried ‘Kyrie’, possibly because one can imagine its guitar solos scorching stages live, whereas an invite to a spontaneous bedroom party in the Inner West may be needed to appreciate the others in their natural environment.

* * *
I reviewed The Grandmothers of Invention and The Magic Band for the Sydney Morning Herald, here.