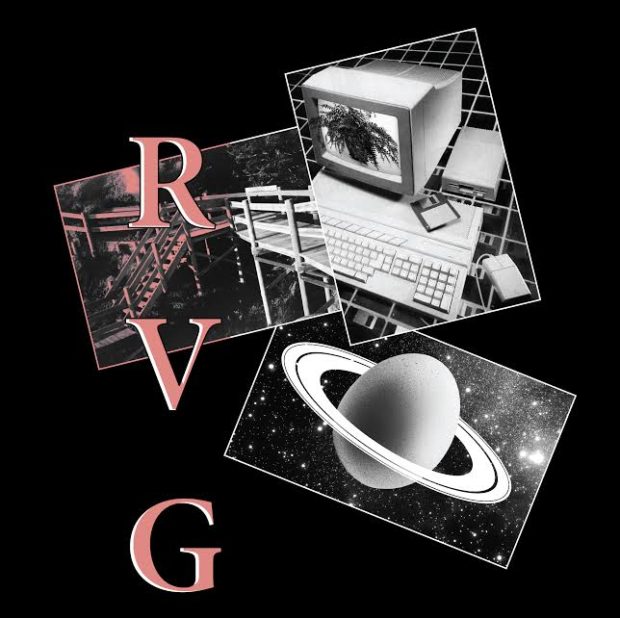 RVG – A Quality Of Mercy

In 2015, as the executions of Andrew Chan and Myuran Sukumaran drew close in Bali, opinions in Australia were polarised. On radio and online people wished the men dead, refusing to countenance their rehabilitation. Singer and guitarist Romy Vager watched on from Melbourne and, two years later, released an album of charged and beautiful rock songs, partly inspired by the time.

RVG evoke 80s Australian bands that crammed garage rock cred with sun-dappled hooks, such as Sunnyboys or the Go-Betweens. What makes these songs so moving is not Vager’s voice itself but her delivery. Her fierceness, her flow and how clear it is she’s singing about what she knows. Vincent Van Gogh is a character assassination of archetypal masculine rock and roll heroes – “You say you’re hard done by/You say you’re a wreck/But the damage you do is worse than/The damage you get” – and its clean and bright guitar lead should drape over day-drinking in beer gardens from here until eternity. This album sounds nothing like a debut; it was a born a classic.