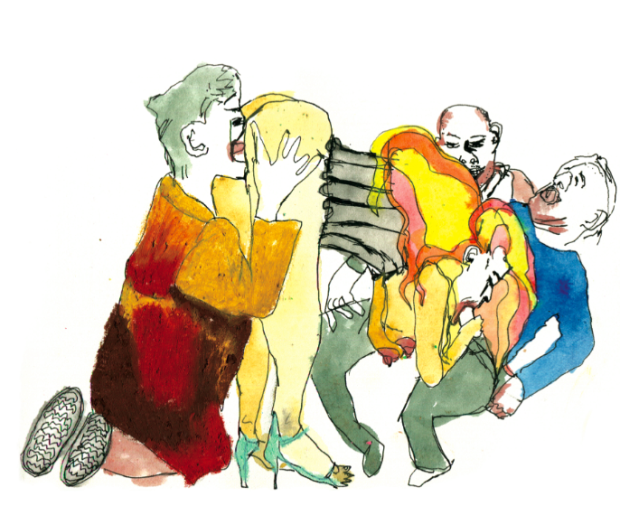 On 9 Classic Songs, Chadwick recruited king of camp retro-pop, Geoffery O’Connor, to record and produce. On paper, an odd pairing because where he is wry, she is raw but O’Connor gives the gothic organs just enough lushness. It pays to listen to Chadwick’s lyrics because what may seem like self-pity (“Too happy for the sad ones, too long-faced for the glad ones”) often resolves into small yet heart-wrenching wisdom. A difficult album, yes, but warmed by the relief of sinking into the perfect expression of not-so-perfect things.