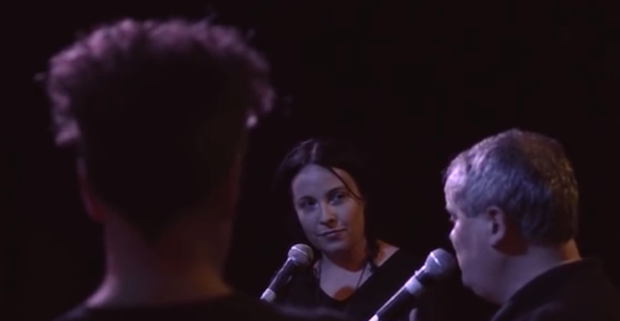 
Ears Have Ears is produced by Sydney radio-makers Brooke Olsen and Scarlett Di Maio on FBi radio. They did a series of live-to-air performances in 2016 that were followed by an onstage Q&A with the artist. As part of this series, Severed Heads performed an original composition for the first time in nearly a decade. I interviewed them afterwards, also live on air.