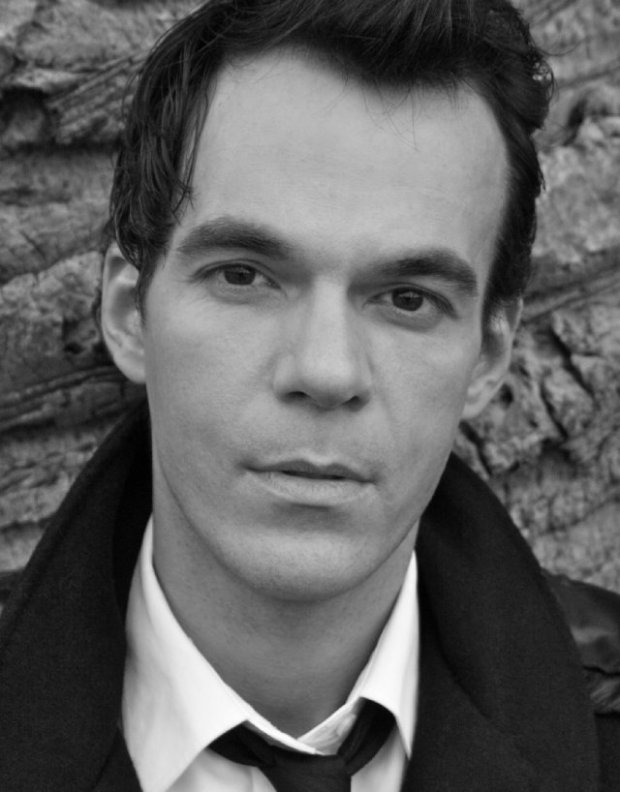 
How people raved about ‘Black Watch’! Performed during the 2008 Sydney Festival, tickets were devoured by those in the loop and critics and audiences agreed it was an extraordinary piece of physical theatre. Choreographed by Steven Hoggett, director of UK physical theatre company Frantic Assembly, many Sydney-siders who missed Black Watch eagerly awaited Frantic Assembly’s return.

Now, it’s back with the Sydney Theatre Company (STC) production of Bryony Lavery’s play, ‘Stockholm’. This re-mount of Frantic Assembly’s 2008 piece is the first time the company’s work has been performed in Australia, as Black Watch featured only Hoggett’s choreography.

Frantic Assembly is renowned for using movement, design and music as expressive mediums equal in value to the text of a performance. Bryony Lavery, an English playwright known to Sydney theatre-goers for the incredible play ‘Frozen’, collaborated with Frantic Assembly during a series of workshops exploring Stockholm Syndrome – the phrase used to describe the sinister psychological condition displayed by victims of captivity who emotionally bond with their captors.

Australian actors Socratis Otto and Leeanna Walsman play Todd and Kali. Described as “a self-styled blissfully happy couple”, they live in a “funky, tasteful pad, enjoy the occasional arthouse film, celebrate birthdays with fabulous getaways and have fantastic sex”. Naturally, things go amiss and a relationship founded on co-dependency, obsession and passion is unravelled during the play.

Otto’s enthusiasm for his role as one of Stockholm’s two actors is contagious. When his agent asked if he’d be interested in auditioning, he looked at Frantic Assembly’s prior works and decided he “had never seen anything like it before!”

“It’s a mish mash of choreography, images and text; it’s a whole new approach. I think people will leave feeling bombarded – it’s a kinesthetic kick to the guts.”

His enthusiasm is also due to an exhilarating rehearsal process that’s seen Stockholm adopt a whole new life due to an open-minded, collaborative approach taken by Frantic Assembly directors, Steven Hoggett and Scott Graham, and also by playwright Bryony Lavery who recently flew into Sydney.

“It was originally planned as a reworking of the original production but it’s generated a life of its own,” says Otto.

“It’s thrilling for us because they’ve embraced our new approach and allowed us to take it further. I mean, there’s a framework we work within in terms of choreography but even there, because our bodies and heights and instincts are different we have adapted it, and made it more idiosyncratic. With the text we’ve offered different suggestions and they’ve run with that. So, they’ve got their instincts and ideas and we’ve got ours and we’re marrying them.”

In speaking of the intensely physical nature of the play, Otto refers more than once – almost incredulously – to “flipping” Leanne over his shoulder.

“I’m actually a pretty clumsy kind of person … but I’m feeling really strong internally and externally because we’ve been trained and have been doing Yoga. We’ve taken it really slowly and our bodies have adapted.

“We had to learn the language of [Frantic Assembly’s] movement and then explore it with our own bodies. The outcome is incredible. Your body unlocks itself and you learn things you didn’t know before both physically and emotionally. “

And how do audiences respond to a play thematically founded on Stockholm Syndrome turning into a play about relationships?

“I think a lot of couples will identify bits of their relationship in this – which is not to say they’ll be pleased about it. The people involved with previous productions have noticed some couples are a little bit shaken when they leave.”