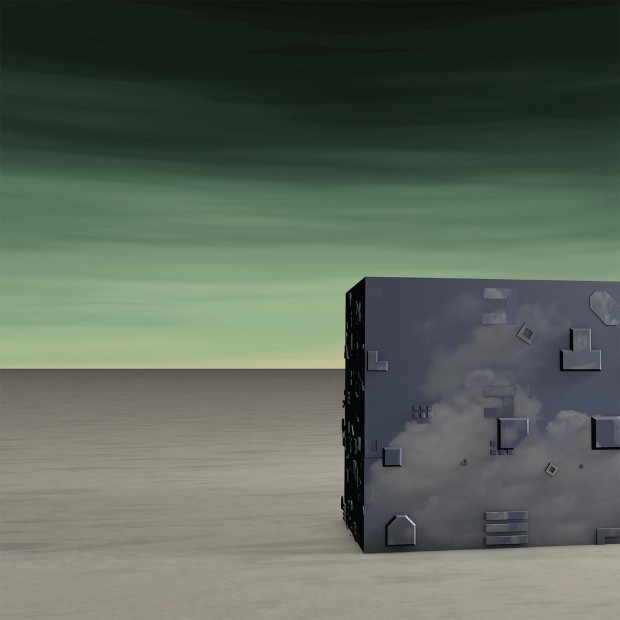 Steve Hauschildt – Where All Is Fled

If Brian Eno could sell the Music For Airports concept in 1978, Cleveland’s Steve Hauschildt could market his sixth record as music for migraines. As sufferers will attest, when neither sleep nor wakefulness is tolerable, anything that soothes the in-between state – as this album does – is miraculous. Hauschildt still deals in the post-kosmische of his previous band, Emeralds, whose synth sound voyaged between analogue and android. Solo, he cushions his arpeggios in new age sublimity and evanescent ambient techno.

Yet the plain piano motif that bookends the title track is the record’s most affecting moment, its high-stakes sentimentality setting Hauschildt apart from other electronic gear-heads. Because no matter how cosmically his songs drift and spiral, they are weighted by a heart and human presence that reminds us he is there and he cares. It’s what makes the song so lovely and the album such a good panacea for head pain.