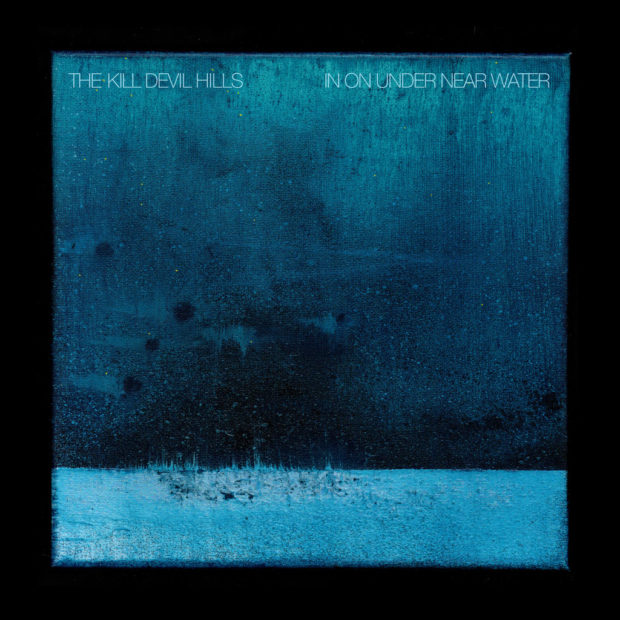 The Kill Devil Hills – In On Under Near Water

In the late 90s, the Kill Devil Hills singer and guitarist Brendon Humphries was in the Gutterville Splendour Six with Gareth Liddiard and Rui Pereira of the Drones. The Kill Devil Hills didn’t move “over east”, though, and you can’t walk 10 paces with Humphries in his hometown of Fremantle without a beery slap on the back or a gag about the last gig.

The Kill Devil Hills were once pigeonholed as bushranger rock but the mandolins are long gone and, since forming in 2003, each record has out-scorched the last.

Clocking an hour, In On Under Near Water is a brilliant showcase of what the Devils do best. From the redemptive round robins of Good Times to the idling frontier menace of The Nets, feedback leaping into flame like a match flicked on a petrol stain. No one wrings a ballad dry quite like Humphries, and his lyrics, always good, have slimmed into sleek, allusive poetry. Best of all? All the bad, bad things you want to do, incited by the sick stomp of Hydra or the rockabilly slurs of I am the Rut, I am the Wheel.