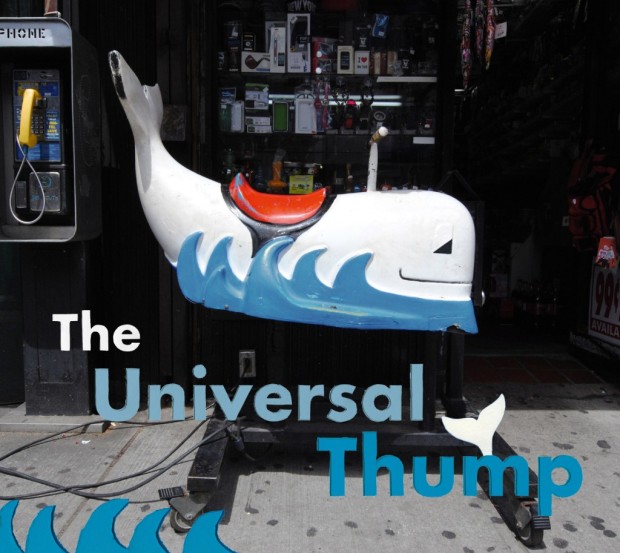 The Universal Thump – THE UNIVERSAL THUMP

The Universal Thump is New York-via-Sydney duo Greta Gertler (singer and songwriter) and Adam D Gold (drummer and producer). This double album of orchestral pop features more than 60 musicians on strings, horns, percussion, woodwind and more. While that many guests risks muddying the waters, stylistically, the duo at no point forget that Gertler’s voice – as clear, high and pure as an alpine stream – is their greatest asset.

Eighteen songs are split roughly three ways. Some, like the single ‘Flora’, are so full of sugary
example, drift into a sleazy saxophone passage before closing with music-box chimes. Meanwhile, on the melancholic ‘Ban Melisma’, an electric guitar noodles alongside a laconic programmed beat, birthing a gorgeous floaty ambiance.

Smoothly executed and tastefully produced, the only chink in this record’s armour is that there is none. Which is only an issue if you measure soulfulness by a degree of rawness or a few rough edges, of which The Universal Thump has none.