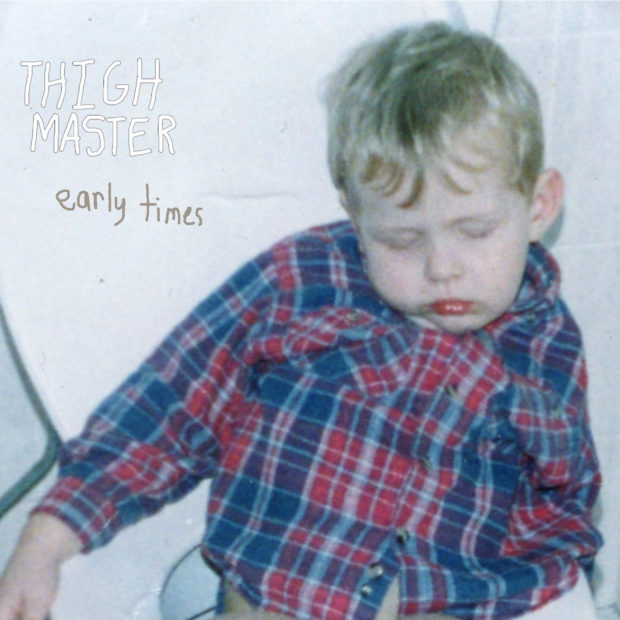 Some critics say a gig mustn’t inform your evaluation of a record, but they haven’t seen Thigh Master. When the Brisbane band played late and loose at the Union Hotel in Sydney the mood spilled right across the room, freeing everyone of their inhibitions. When I heard their debut record a few weeks later it summoned the same sense of short-lived liberation; a weirdly desperate conviction that you must take that free feel when you can and ride it for all it’s worth.

Mostly, it emanates from singer, guitarist and hot mess Matthew Ford who also runs goal-kicking Brisbane label Tenth Court. The record was written in a Milton share house shadowed by the 4X brewery with “the stench of rotting hops in the air”.

There have been line-up changes since then, and these days the dense guitar tones come care of Innez Tulloch (no surprise given her previous band Roku Music made 2014’s best shoegaze track). Fans of Dinosaur Jnr’s melodic fuzz will delight, while fans of a laugh-sing routine will find no better example than Ford’s chorus on Flat City.