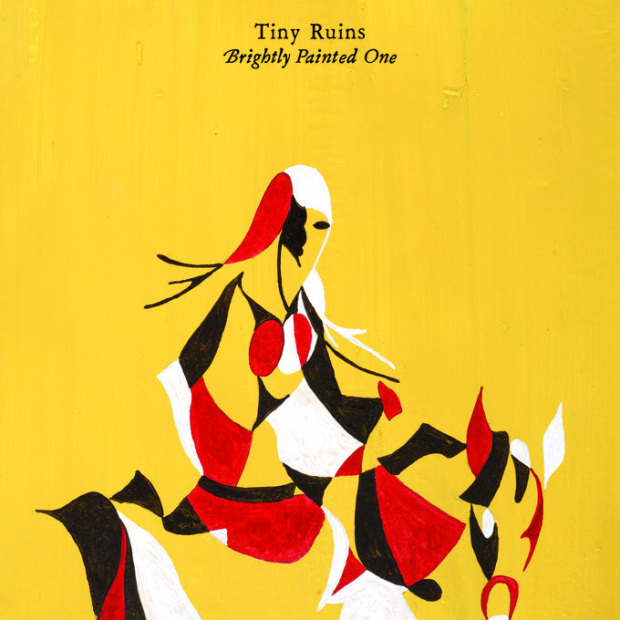 It’s hard to hold any one song aloft on this second LP from New Zealand folk singer and songwriter Hollie Fullbrook. Not because all songs are equally beautiful (though that could be argued) or because they are all similar (that too) but because when Fullbrook’s finger-plucked guitar begins on ‘Me At The Museum’ everything is slowed and soothed, and it doesn’t matter what song plays, as long as there’s a horizon to gaze at.

Fullbrook’s reverie-inducing voice brings America’s Jolie Holland to mind but with few of Holland’s old-timey trappings. These hushed songs are augmented by tasteful gestures – muted drums here; gentle brass there – while lyrically Fullbrook is both whimsical and wise, this record’s spell well-expressed by this line on ‘Carriages’: “Strike me at this hour so clear / But a thieving sky, she steals me here.”