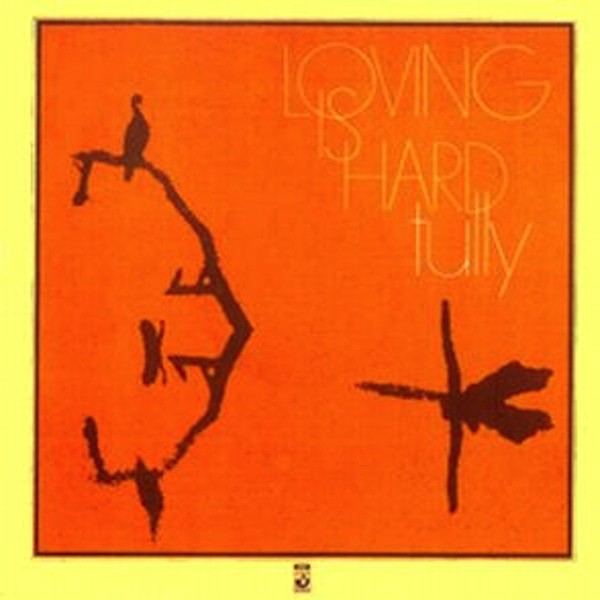 For all the ‘70s bands who won’t quit (but should have) there’s dozens who did quit (who shouldn’t have) such as Sydney band, Tully. Tully’s retreat in 1971 from the prog rock it was loved for to the spiritual psych-folk it was not loved for is a fascinating, if sad, story about the costs of creative freedom – detailed assiduously in the notes of this re-issue of the band’s final album.

After forming in 1968, Tully backed up a stint as the band for the musical, Hair, with a self-titled debut in 1970 that cemented its live reputation for “towering rock dynamics”. In ‘71, however, everything changed when Tully more or less merged with folk group, Extradition, and key member Richard Lockwood became a devotee of spiritual leader, Meher Baba. Tully’s 1971 soundtrack to surf film, Sea of Joy, (re-issued last year) was greeted coolly by fans who were also disgruntled by Tully’s live shows sans drummer.