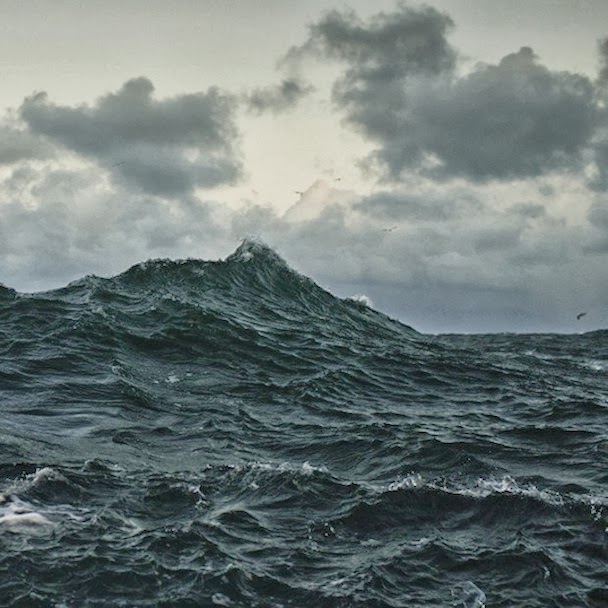 On their 2009 debut, Wisconsin band Volcano Choir worked apart, sharing ideas by email and building songs remotely. They’ve developed into a “proper band” since then, with “the bulk of [Repave] getting figured out together”. Despite this togetherness, Repave has none of the spontaneity you might expect from six guys pressing the flesh, making a record. Its likeability is undeniable yet over-engineered, like an acquaintance who says the right things, in the right tone, at the right time, leaving you no reason to dislike them but still cold at your core.

But beauty by the numbers is beauty nonetheless and singer Justin Vernon’s voice (Bon Iver) is a winning centerpiece in each song. On ‘Dancepack’, he channels Bruce Springsteen’s rousing everyman-ness; on ‘Comrade’ his falsetto evokes TV on the Radio’s Kyp Malone. Meanwhile, the band act as chefs in Repave’s always-tasteful and often majestic arrangements, layering their instruments and studio effects like flavours in a dish that balances and bolsters Vernon’s voice.