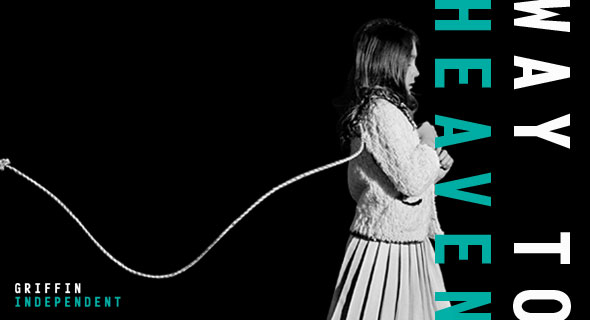 First published in The Brag, April 2010

It’s 1944, and a Red Cross inspector is invited by the Nazis to visit a Jewish ghetto near Berlin to dispel rumours about extermination camps. He tours the town and sees normality: couples court, children play, vendors sell their wares. Conditions are tough but acceptable, the inspector reports. The inspector is wrong.

Juan Mayorga’s play ‘Way to Heaven’, co-produced by Griffin Independent and Ride On Theatre, is a darkly-focussed meditation based on the true story of a Czechoslovakian concentration camp called Terezin. Of the 144,000 Jews sent there, it’s estimated just 17,247 survived. What the Red Cross saw was brilliant, macabre theatre, designed to trick them.

A nervy Nicholas Hope depicts the Red Cross inspector brilliantly, wracked by guilt for his role as pawn in the Nazi deception. “I didn’t see anything …” he implores, “What else could I have done?” The stage lights fall on the audience too, casting us as jury of his confessional and, increasingly, his judge.

The action switches to the camp, where chief Nazi Commandant (Nathan Lovejoy) and a reluctant Jewish detainee appointed as a liaison between the Nazis and the captive Jews (Terry Serio) are workshopping the scenes of the grand deception. The commandant plunges with gusto into his role as director as a way to suppress his horror at his real-life role as executioner. As the commandant polishes and re-polishes the artifice, shuffling the ‘actors’ around the camp in anticipation of the inspector’s visit, he retreats deeper into the delusion that he is, in fact, creating a splendid work of art.

The play’s pacing suffers from its own theatrical conceit: as the commandant labours over scenes, the play labours too, weighed down by repetitive rehearsals and an unvarying script. Yet it remains an intriguing, clever, unique piece of theatre with a cautionary, contemporary undercurrent phrased best by Mayorga: “The invisibility of horror is an ongoing subject in our lives”.