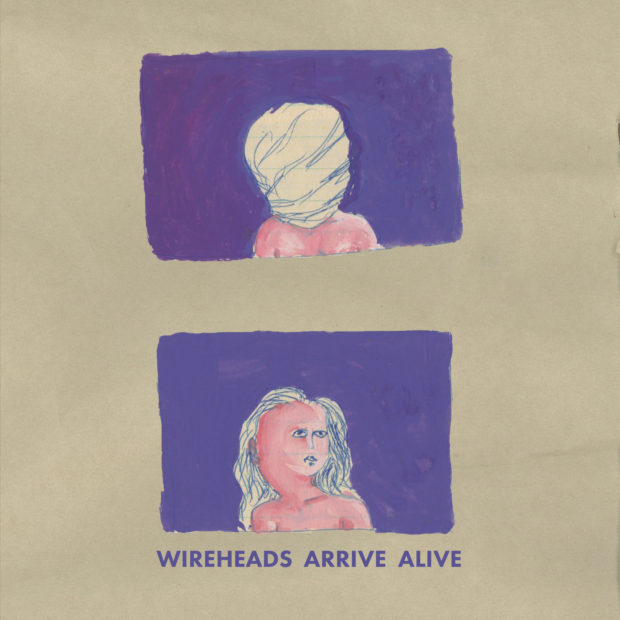 By the time singer Dom Trimboli drops to the dusty earth to breakdance in the video for Arrive Alive, it’s already happened: I want to be in the band. And I’m not alone in wanting in on Wireheads’ aura of loose spontaneity – this record has 20 names credited, including Adelaide pals Bitch Prefect and Fair Maiden, and Sydney band Day Ravies.

The songs veer from thickets of brisk jangle-rock a la The Modern Lovers to the doldrums of Melbourne’s Lower Plenty. There’s the horn-crazed party jam of Organ Failure, the psych garage rock of Isabella Says, and a duet with Ellen Carey (Fair Maiden) called Bananafish.

In each, Trimboli’s yell-y vocals are held high, dry and determined in the mix, similar to Courtney Barnett in that his ennui is barely masked by a nonchalant tumble of words and heat-hazed Australian imagery. And after every comic turn in the road, it seems a black dog comes loping, as on Ice Cool Flavor Aid where Trimboli slurs: “The higher you get from the level of the sea / The harder it gets to breathe”.