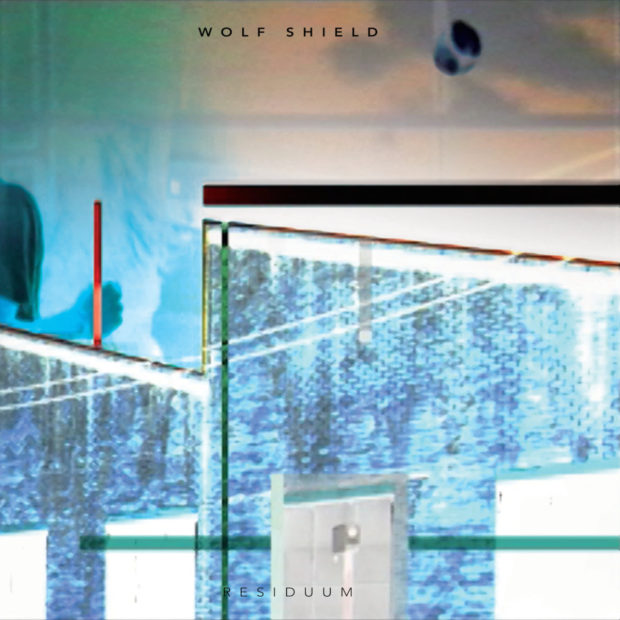 This is Wolf Shield’s debut but I’ve heard these songs before. Well, fragments of them anyway. These days Randy Reimann is best known as the founder of electronic act, Tralala Blip – composed of members with and without disabilities – but in the early 90s he was the vocalist of legendary Sydney hardcore/thrash/punk band, Massappeal. They were Sydney’s most ferocious live act and I’d come down from the Blue Mountains for their all-ages shows.

I was thrilled, then, when more than two decades later, Reimann sent me an album he’d made from Massappeal practice tapes: the “residuum”. Using magnets and video cassette recorders, he’d processed the dying moments of songs – crashing cymbals, feedback, or the room resonance as a song ended – and wrote lyrics based on a journal from the same era. It was a way to “express how Massappeal continues to vibrate on some level inside me”, Reimann says. The result was nine electronic excursions into skulking dark electro. On Supercell, you can hear remnants of Massappeal’s abrasive textures, echoes of Reimann’s bratty sneer and how he’s alchemised it into something newly uplifting. If only we could all reconcile with our past creative selves so productively.