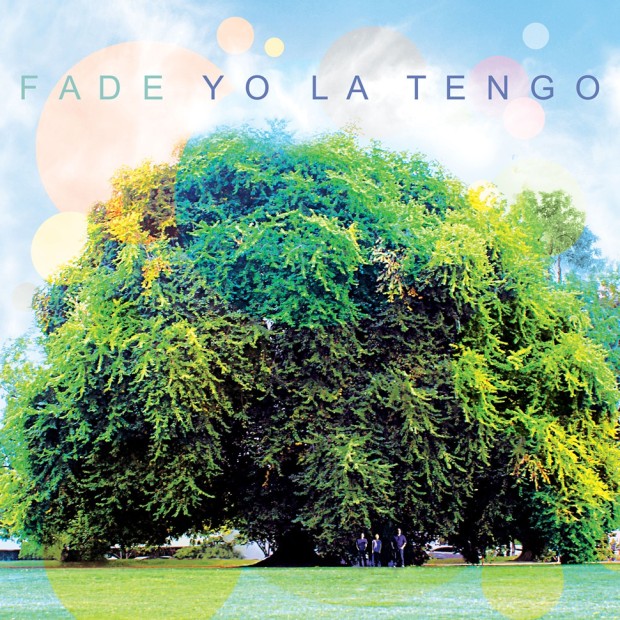 For long-term fans of Yo La Tengo’s adult indie rock, the band’s 13th LP in 27 years arrives like a fresh volume in a much-loved series, to be cherished intensely for a time before being slid lovingly beside the other well-thumbed volumes.

The opening track, ‘Ohm’, is vintage Yo La Tengo, with a simple, central guitar lick that deepens into layers that drive forward but never fast. Its opening lines “Sometimes the bad guys come out on top/Sometimes the good guys lose/Try not to lose our hearts, not to lose our minds” capture Fade’s themes of muted, mellowed idealism.

Ira Kaplan’s guitar ranges from heavy-lidded slide on ‘Cornelia and Jane’ to the English folk plucking on ‘I’ll Be Around’ to something all his own on the beautiful ‘Two Trains’, while drummer Georgia Hubley’s Nico-esque vocals steer the final track, ‘Before We Run’, into a denouement of horns, slide and strings.

Reminiscent of 2000 gem And Then Nothing Turned Itself Inside Out, Fade’s songs are intimate, wry and wistful; some of the band’s best in years.